I am a Zombiemaniac.
Fact.
So when I saw this truck in the grocery store parking lot I was in transports! 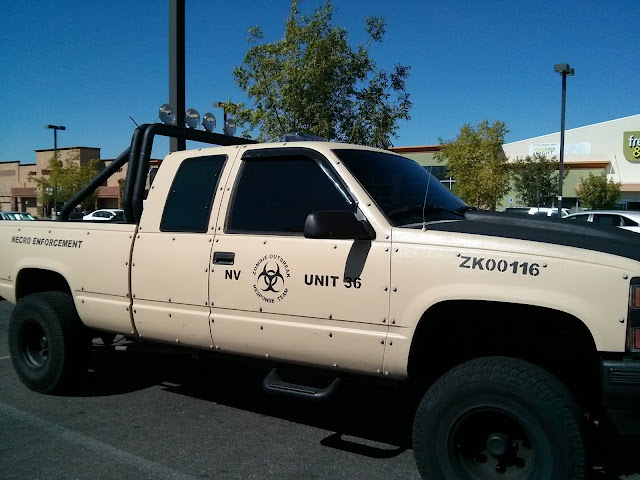 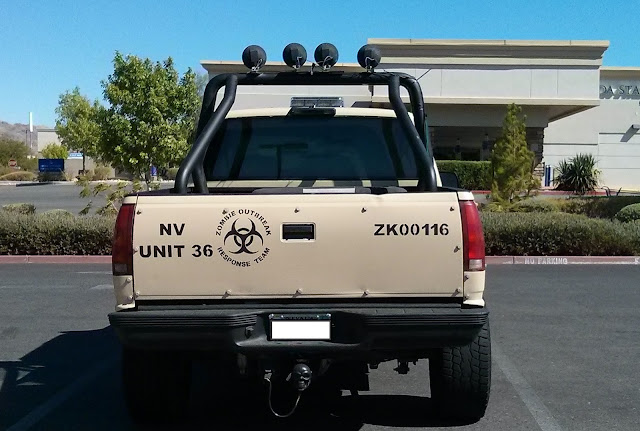 I was at work and I saw this fellow: 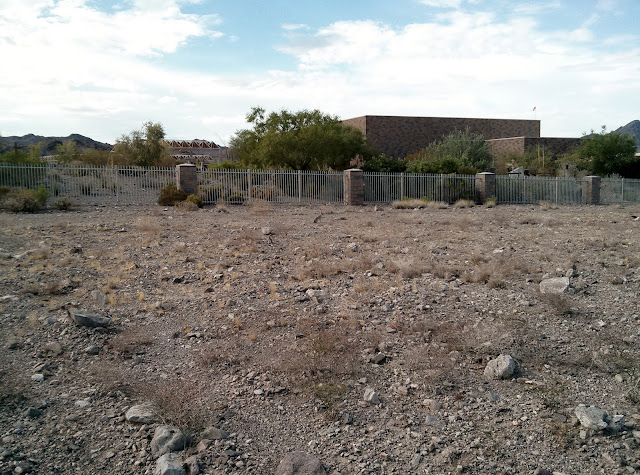 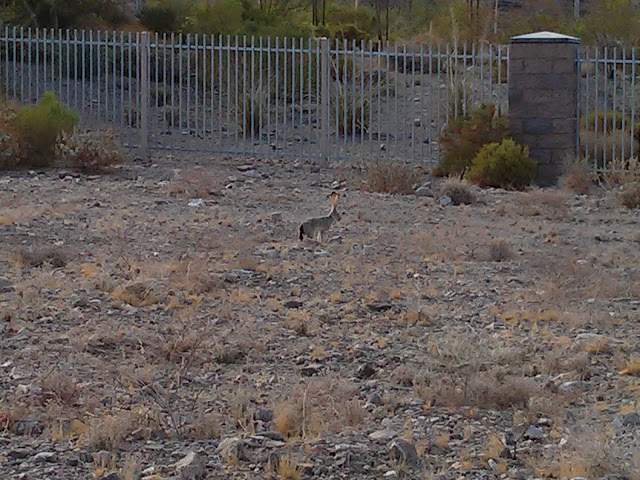 The guys I work with are the biggest bunch of softies, ever.  I was working out at the lake plant when the phone rang.  It was my counterpart (Kenny) at the Henderson plant who was backwashing a filter when he spied a CAT, huddled on the bracket: 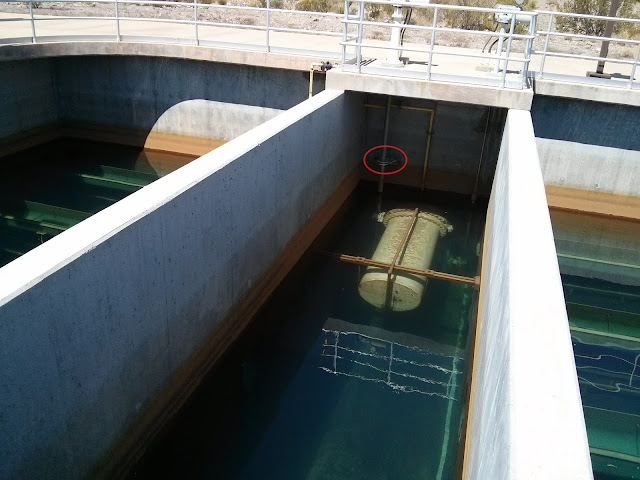 He probably fell in while being chased by a coyote--we find wildlife pretty often in the filters.  Cat was different though; he was alive, which was a miracle.

Well, of course all work at the plant stopped to rescue this poor kitty.  There was Kenny, an engineer, two mechanics, a supervisor and a planner trying to rescue poor Mr.Cat to no avail, he was having nothing to do with being netted. (We have long pool nets to retrieve things out of the water)  So Kenny calls me (of course) for suggestions and I told him to lower a ladder into the water so Mr.Cat could swim to it.  And it worked!  Mr. Cat knew just what to do and one of the guys, Jerry, took him home to recover.  It's been two weeks now and Mr. Cat is living the life of Riley in one of Jerry's swamp-cooled out buildings; he's very skittish so we think he may have reverted to being semi-feral.  Jerry plans on taking Mr. Cat in to be scanned for a chip, and if he doesn't have one to keep him.  He has three dogs and two cats already, so if Mr. Cat doesn't integrate he can become indoor-outdoor with the garage as his base camp.
Is it any wonder I love the folks I work with?

I was sent a free copy of the book Ask Bob by Peter Gethers to read and review.  Having read and enjoyed his Cat Who Went to Paris series I said yes.
Friends, it just was not my sort of book, in fact, I couldn't even finish it.  The characters felt cookie-cutter and one-dimensional, and the "advice" sections that start each chapter irritated me with glib advice about living with pets, some of which I very much disagree with.  I also took umbrage with the psychological problems of the characters--I live with mental illness and the book seemed to have cliched attitudes towards alternative awareness.  If you are looking for a quick light read and don't mind fictional fiction you might enjoy this book, I didn't.

I went to the knee doc and he gave me the "all clear"!  The bones have knitted, and I can do whatever I like, so I'm  starting yoga again next week and Scott has aired up our bike tires as we plan to do some very short rides--my quads are still weak on the left side and they need to build up some endurance before I'm ready to do more than a couple miles.  Going down stairs is also still a bit of a challenge, however, last week I felt a *pop* and since then it's felt way better!  I probably tore an adhesion (scar tissue) loose that was holding stuff together not meant to be attached.

Johnny continues to improve.  Poor little guy was really miserable, gasping and gulping and sneezing.  He had a senior blood panel done while he was at the vet and he's fit as a fiddle otherwise, which is nice to know.

Well, I think that's all the news for this edition, more to come next time...the third and final book in Hugh Howey's Silo series, DUST, loaded last night at midnight onto my Kindle and I have some fabulous reading to do.  Drop whatever you're doing and read this series!!!!!

Happy Sunday, and have a Wonderful Week!